Gen X Starting to Catch Up on Investing 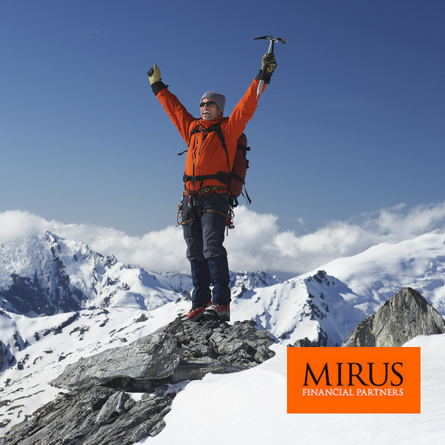 In 2015, the oldest members of Gen X have been turning 50, the age when they are eligible to start making annual catch-up contributions to Individual Retirement Accounts (IRAs) and retirement savings plans.

Born between 1965 and 1979, this do-it-yourself generation of former latchkey kids grew up with the original “Star Wars” and an MTV that played music videos. They’re well into adulthood now, but they could still use a nudge in investing for the future.

According to the nonprofit Transamerica Center for Retirement Studies®, the median household retirement savings of Generation X workers is an estimated $61,000. It’s a decent amount but hardly enough to take them into their 90s.

The IRS has details on catch-up amounts for other plans including a 403(b).

Granted, not everyone who is eligible to make a catch-up contribution can always afford to make one. Still, it’s worth giving Gen X a reminder after they turn the big 5-0.

Transamerica Center for Retirement Studies® is a division of Transamerica Institute®, a nonprofit, private foundation that is funded by contributions from Transamerica Life Insurance Company and its affiliates and may receive funds from unaffiliated third parties. For more information, please visit www.transamericacenter.org