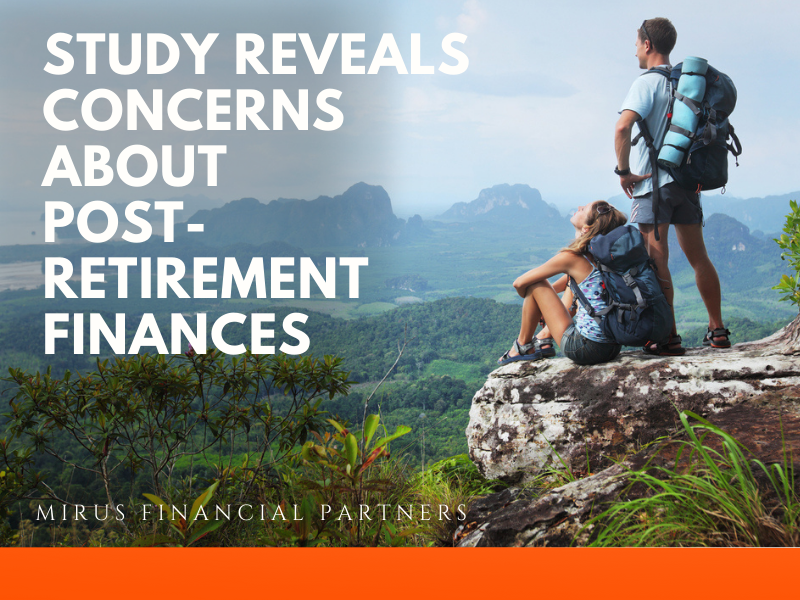 During the past few years, Americans have retired in record numbers, but most non-retired Americans are worried about having enough funds to live comfortably after retirement.

A study from Gallops reports that “The vast majority of U.S. retirees report having enough money to live comfortably; 80% say so today. At the same time, far fewer nonretirees, 53%, expect to have enough money to live comfortably when they retire. The economic fallout from the coronavirus has done little to alter these views, especially in comparison to the much more notable downturn in nonretirees expectations during and immediately after the 2007-2009 Great Recession.”

The disparities may be due in part to weakened confidence in Social Security combined with the rise of 401(k)s accompanied by a decline in work-sponsored pension plans. 49% are looking to 401ks to be a major part of retirement funding, and many participants say they will also rely on other revenue sources such as savings accounts, home equity,part-time work, rent and royalties, and inheritance money.

Only 38% of nonretirees surveyed expected Social Security to be a major source of income in retirement. Even fewer (19%) are planning to have a work-sponsored pension plan.

This Gallop report illustrates a growing concern about revenue during retirement. Nonretirees are looking for new strategies to create a comfortable financial future that may include annuities or insurance plans or individual stock or stock mutual fund investments as an income source.